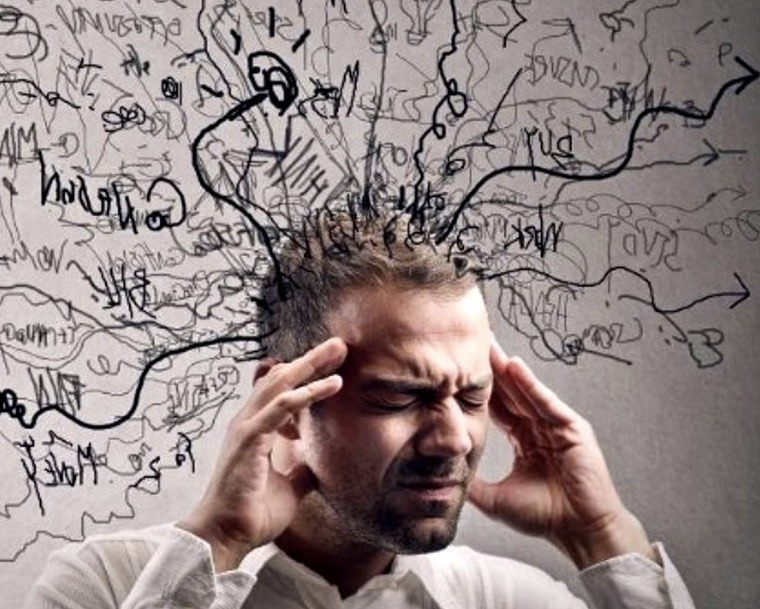 The year was 1960, I was 16 years old.  My dad brought me to an initiation ceremony for a group that he encouraged me to become a member of.  As I was passing into manhood, he suggested it would be good for me.  My dad was a long time member and that was good enough for me.

I remember entering a large auditorium where about 50 other men of various ages were seated, awaiting the program. The moderator asked us to leave for a short time, as they needed to prepare the room for the presentation. So they ushered all of us into a small room to wait.

I remember thinking this is sure a small space for all these men, and there were no chairs. It will probably be a short wait, I thought. It was not. In fact, the wait was nearly an hour. During that time I remember being uncomfortable, as it began to get hot and stuffy. The door was locked so there was no way out.

Pretty soon some of the men were feeling very uncomfortable, even claustrophobic. One of the men started knocking on the door insisting to be let out, only to be told by the man on the other side to be patient. The conversation escalated and the knocking became pounding by not just one but now about 3-4 men. The language became so heated that threats of bodily harm were being thrown in both directions.

When the door finally swung open the mayhem began. Immediately 3-4 of our men grabbed the doorkeeper, tackled him to the ground and began beating him mercilessly. After a minute or so I saw a knife appear and almost instantly there was blood everywhere. They had stabbed this man multiple times.

The scene became eerily quiet as most of us just stood back in utter shock. In very short order emergency responders appeared on the scene, attended the injured man and took him off in an ambulance. The rest of us were then asked to go back to the auditorium and take a seat.

What happened next I will never forget. The moderator took the platform and proceeded to introduce all the actors. None of what we had just experienced was real. It was all an act…pure deception. The moderator told us that this was an illustration of how communism works. An example of how a few well-placed people with a well thought-out plan can establish fear designed to manipulate the masses into seeing a reality that does not exist. We were literally pawns.

As I think back upon this experience I cannot help thinking about how much of this may be going on today all over our world.  Sadly a lot of this is happening right now in America and it is the direct result of pathetically weak leadership.  In my view we have the weakest leadership our country has ever experienced.

Good leadership is always undergirded by truth and a positive sense of vision and destiny. In contrast evil leadership is always based upon deception and negativism. We all know how far back this goes—it started in the garden when the devil convinced the first couple that there was a different reality than God had shown them.

So, you might ask, why am I sharing this?  Simple—we are being deceived with the most coordinated attempt to re-shape our world in human history and it is time for us, as followers of Christ, to wake up.  Consider the following:

If I were a group or leader with evil intentions designed to control our world I would:

Look familiar? None of this should surprise us as Christians—it is the way of a world without God.  However, it begs the question, what should be our response.  Let me conclude with some practical suggestions:

Finally, pray God protects us from the evil intentions of our real enemy and for Him to help our leaders who may be influenced by Him to see the alternative, His Son.

2 Timothy 1:7  For God has not given us a spirit of fear, but of power and of love and of a sound mind