Great News And An Important Message For Believers 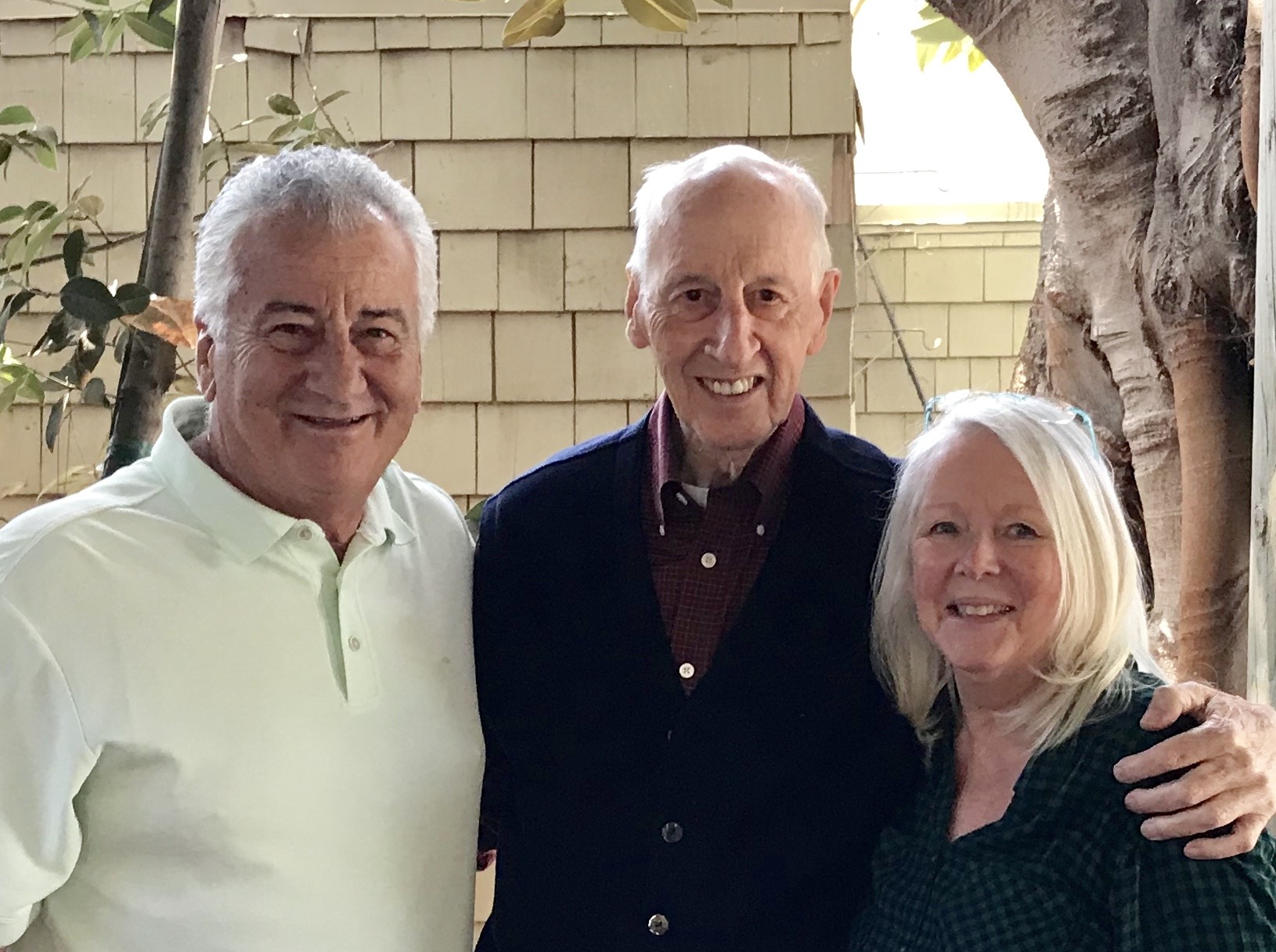 It’s a privilege to share with you some wonderful events that happened during April.  Of course Easter was the opening highlight.  At Water Of Life Churchin Fontana it looks like between 1500 and 2000 people came forward to ask the Lord into their lives. Pastor Danny did an amazing job and God moved powerfully.

On the 13thCindy and I flew to Chicago to spend a week with our kids in St Charles and minister the following weekend in Champaign and Rantoul IL, a couple of hours south.  On that Saturday around 500 men gathered in Champaign for another IronSharpens Iron conference.  I had the privilege of bringing a seminar titled, The Differences Between Men And Women.  In a world dead-set on blurring those differences, it was a refreshing reminder to these men of how precious we are in God’s eyes and how our unique differences can be used to minister to each other in powerful ways.

On Sunday I had a very special honor of ministering at Christian Life Churchin Rantoul.  Cindy and I have had the privilege of ministering there a number of times over the years.  The people are so precious and prayed so diligently for Cindy when she was going through her life-threatening experience back in 2010.  The former Pastor, John Bonacorsi, who passed away a couple of years ago, was such a dear friend.

I remember so well how John talked about the new pastor he was grooming to take his place, Barry Hinkle.  Today Barry and his team are doing an incredible job.  The series he had been teaching on for several weeks was titled Climate Change,and deals directly with some of the challenges we are facing in our culture today.  He asked me to shape my message around this topic.

We titled the message Cold Front.  I dealt with the awkwardness that many Christians feel in approaching our world today—so much intimidation—so much anxiety.  The three main takeaways were, Adopting Behavior That Lights Up, Developing A Healthy Attitude Toward Others and Getting Out Of Your Comfort Zone.  At the end we had the worship team learn a new song from Kathy Troccoli titled, Go Light Your World.  It was a moving time as so many rededicated their lives and around 20 precious people asked Jesus into their heart after the services.

After returning home, on the 26thof the month Cindy and I drove to the San Fernando Valley to meet for lunch with our very special Pastor, Mentor and friend, Jack Hayford.  This was such a special occasion for us as we have not been with him since his precious wife Anna passed away a couple of years ago.  No one has shaped our lives, marriage and ministry more than this incredible man of God.

We spent over two hours visiting and reminiscing.  At one point I told him I had a very important question I needed to ask.  I asked what he thought about how fast our culture is changing and becoming more anti Christian and what advice he would give to those of us who are pastors and leaders trying to advance God’s kingdom in this environment?  He was quiet for a moment and then said in his view it was not going to change and in fact, will soon be a lot worse.  Not withstanding a revival, especially among our young people, Christians can expect rising persecution.

I sensed both the difficulty of having to say that in his voice as well as a sense of urgency to prepare God’s people.  It was a confirmation to me of a Word I was given back in 2008 just before the financial crisis hit…I heard the Lord say, My people are not prepared.  I did not know what it meant at the time but since then I have seen first hand how true this is.  My friends, we are spoiled and have become complacent.  There remains an awkwardness in our response to our culture that needs to be addressed.

I do not feel that this time calls for an all out call to radical and aggressive reactions nor do I believe it is appropriate to sit back with a wait-to-see-what-God-will-do mentality.  Rather, I believe with all my heart that God is calling us to a deeper level of relationship with Him.  A depth of intimacy that will at the same time give us the faith to stand no matter what and also display the life and love of His Son Jesus in an authentic way.

I mentioned to Pastor Jack another Word God gave me a few years ago…Vince, you will never have a greater understanding of My perspective until you first experience a greater awareness of My Presence.  Pastor immediately became animated—snapped his fingers—and said that is it Vince.  He went on to say do not be surprised if that word appears in my next book.  A great validation but even more important, it was an encouragement that I need to be devoting myself to this message for men moving forward.

As I close I want to ask you to consider where you are given this conversation.  Are you wrapped up in the endless daily news cycles with all their drama, maybe yelling at the TV while not having a firm understanding on how to do your part?  Do you have the kind of intimate relationship with our Lord that produces the kind of faith needed to stand firm—even die?

Hard questions? Yes, but necessary for us to ponder and take seriously at this time.  I cannot tell you what to do but I can tell you the only thing that works for me—more intense, reading the Word, prayer and praise filled quality time with God.  I need to continue to seek His presence and allow the peace of Jesus to flood my life.  If I can do that—I am convinced others will be affected.  If enough of us do that—who knows—perhaps another much needed revival.

I encourage you to take your eyes off of the world and our current circumstances, focus on your relationship with Jesus and ask Him to reveal what He wants you to do as we move forward together to advance His kingdom.