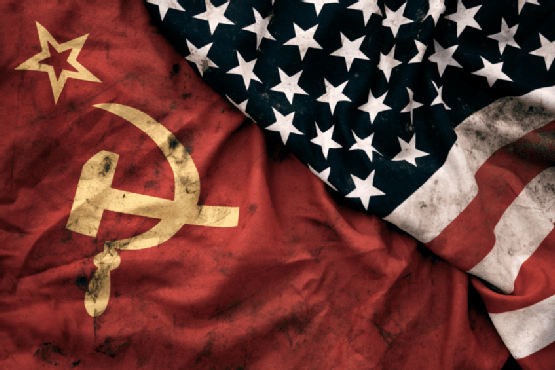 This will be my last communication with you before our 2020 national election.

As I write this TargetPoint we have less than four weeks before the most important election in the history of America.  Even as I say that, there are those who would say I am exaggerating.  Let’s take a look.

What Donald Trump and the Republican party stands for:
(Excerpted from a letter to an anti-Trump Christian friend by Professor Wayne Grudem)

What Joe Biden and the Democrat party stands for:

Starting with pretty much the opposite of the entire list above here are some additional considerations to think about:

Anyone with a modest degree of discernment and a basic grasp of human history can see where we are headed—socialism followed by outright communism.  Please understand that there are a lot of people who truly believe this is the best for America.  They have been persuaded that the great American experiment is a failure.  It began almost a century ago and has continued as a deliberate attempt to overthrow everything our great nation was built upon.

We have allowed Marxist, Leninist professors to infiltrate our educational institutions and brainwash our kids.  I remember the words of the Soviet leader Nikita Khrushchev in the early 60’s:  We cannot expect the Americans to jump from capitalism to communism, but we can assist their elected leaders in giving Americans small doses of socialism, until they suddenly awake to find they have communism.

He went on to say, we will bury you from within.  That is exactly what will happen dear ones if we do nothing.  NOT VOTING IS NOT AN OPTION—IT IS THE OUTRIGHT SURRENDER OF OUR NATION.