The Eye Of The Storm 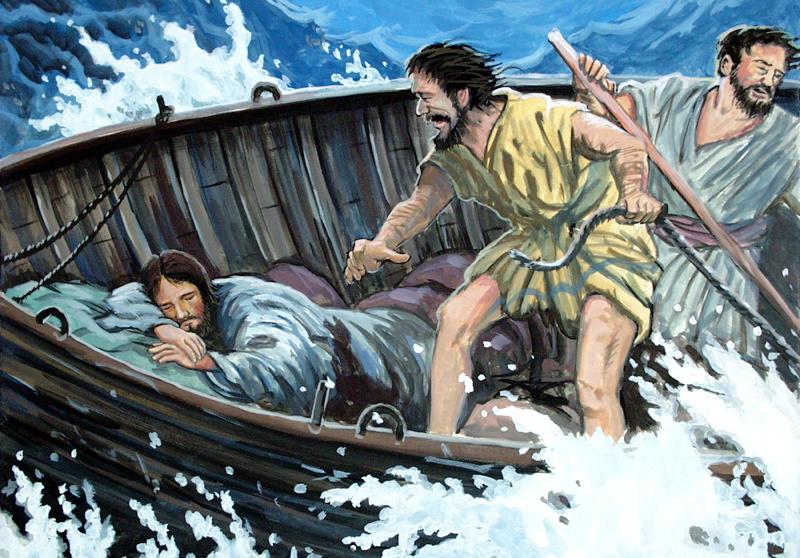 Lord, bring peace to my soul and wisdom to my words

This may be the most important TargetPoint I have written to date.  I want you to know that I am making no claims that any of this is prophetic—we are a non-prophet ministry after all.  You will have to prayerfully decide for yourself how to interpret what I am about to say.

Yesterday was a bizarre day.  I am have been sick battling flu-like symptoms now for a couple of weeks.  My doctor does not believe it is Covid related.  I worked hard at putting together my anticipated TargetPoint article for this month knowing to be a little late.  My struggle was not knowing what to say after the election with the remaining uncertainty.  But, I gave it a shot and programmed MailChimp to broadcast the article at 4:30 this morning.

Late last night Cindy indicated she was not crazy about the piece.  That does not happen often.  Then, around midnight God woke me up and told me to cancel sending it.  For the rest of the night I did not sleep.  God downloaded so much stuff to me that I now want to share with you for consideration—here goes:

For most of this last century there has been a great storm brewing over America.  It had largely gone unnoticed until the election of Donald Trump.  Elite globalists, in their plan to take control of the world, understand that America is the crown jewel that must fall in order to achieve their goal.  So, they have been systematically chipping away at all of our values and institutions.  The traditional family, church and even our cherished Constitution are all on their radar.

No one, not even Trump, truly understood how deep the corruption had become.  This storm has now built into a category 5 turmoil that hit landfall at the beginning of the year and caused massive damage.  Covid, racial divisions, riots and looting have all been deliberately unleashed as part of the plan to get rid of our President.  To them he must go no matter the cost.  Their need to undo everything Trump has done and appease the radical globalist agenda and also the overwhelming number of indictments that will likely flow if Trump is re-elected have combined to cause major panic in their ranks.

Today we find ourselves in the eye of the storm.  There is a lull, it is quiet right now as the media are having massive celebrations declaring Biden the winner.  But get ready everyone.  On the other side of this lull we will probably witness social unrest bordering on out right war that will dwarf anything we have experienced so far.  The Democrats are not stupid.  They have known since well before the election that the polls were, and continue to be, way off.  They kept the lie going in order to discourage people from voting.  Happens every two years now like clockwork.

They also know that it is likely that voter fraud could turn this all around particularly because of the makeup of our Supreme Court.  So, they are overplaying the hand given them—doubling down on the lies and misdirection tactics all in an attempt to convince the electorate that it is over.  They are poised to remind us that any challenge to this election is coming from a man who is prideful and just won’t give up.  The sad part is that many will believe it because facts and justice do not matter.

If our President is successful in his challenge and this election turns around the left is prepared to unleash anarchy in the streets that will be unprecedented.  Trump will no doubt need to call out the military and possibly declare Martial Law.  If he does that, then the congress will find a way to impeach him again for mis-use of power.  It would not surprise me if the UN tried to weigh in as well.  Unless God intervenes, there will be no end in sight for their devious plans as they refuse to surrender.

Keep an eye on Obama.  He is likely one of the key players on the world stage and in my humble opinion he is posturing to become head of the UN.  Imagine the ramifications if that were to happen.

Very concerning to me is the position of the church in all of this.  I am not seeing the fight.  Where is the outrage and call for fairness and decency?  This is not the time to become complacent—this is the time to double and triple down in prayer and fasting.  This is the time to wake up our people and help them understand who their real Commander-In-Chief is.  This is the time to go directly after our real enemy with a new level of strategic and powerful spiritual warfare.

How we communicate and appear to others in this fight is equally important.  Resist the temptation to argue with people, even many Christians, who do not agree with you.  Be quiet, love them and then go into your closet and hit your knees.  Do you remember the story of Jesus sleeping in the boat in the middle of the storm?  You and I need to do what the disciples did…wake Him up!

I hate all your show and pretense—the hypocrisy of your religious festivals and solemn assemblies. I will not accept your burnt offerings and grain offerings. I won't even notice all your choice peace offerings.  Away with your hymns of praise! They are only noise to my ears. I will not listen to your music, no matter how lovely it is. Instead, I want to see a mighty flood of justice, a river of righteous living that will never run dry.

Final note:  Because of the speed at which everything is happening right now some of this information may change before this article reaches its intended audience.  Once everything settles down and we have a better understanding of our future I will be sending out another important message designed to unpack the implications of all of this on the church moving forward.  We know that no matter what, God has this.  The question for us as His representative Body in our culture is…do we?