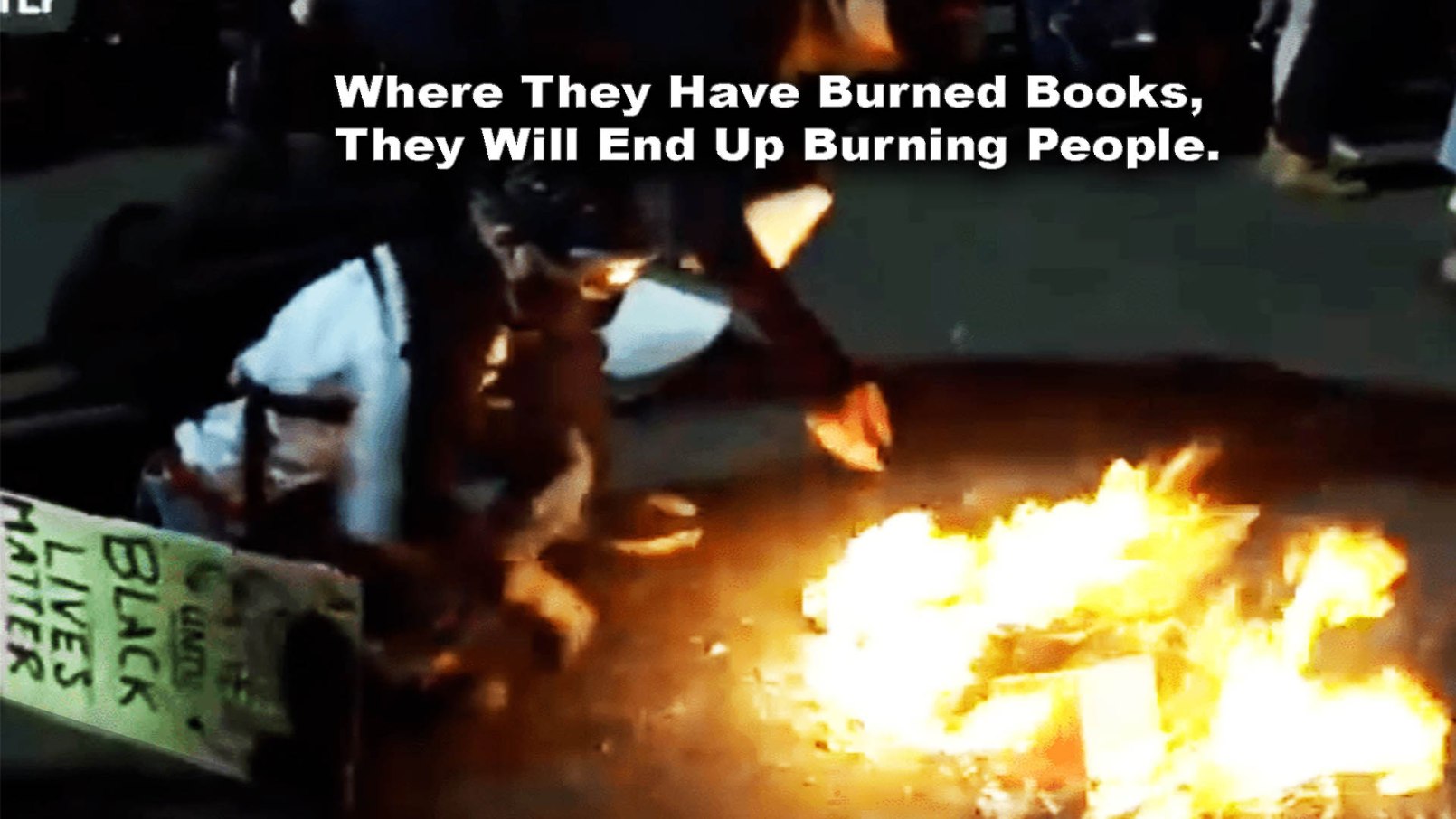 Some quotes from people who call themselves Christian—

I cannot vote for Donald Trump because he has an immoral and sordid past, don’t like his tweets and he doesn’t wear a mask.

I can’t vote for Joe Biden because he seems confused, can’t focus and may have done some dishonest things in the past.

People say all the time that this is the most critical election in the history of our nation.  I am persuaded that it may be.  However, when you typically hear their reasons why, they usually focus on the two candidates and their obvious flaws and quirks.  They both have plenty—believe me (pun intended).  Donald Trump and Joe Biden are just two imperfect men but this election has very little to do with them.  It has everything to do with their respective ideology and their ability to deliver on it.

Most of the media and powerful institutions in our society would have us focus on these men and their character rather than on where their presidency’s would take us as a nation.  This is deliberate and an attempt to hide what is really at stake.  Very few people will have us focus on the real issues before us.  Clarity is the only cure for the most dangerous virus impacting our culture right now…stupidity.

My friends make no mistake—the stakes are very high and we have a clash of two powerful, yet diametrically opposed worldviews.  We also must understand that God loves every person no matter their view.  As followers of  Christ we must see the coming choice through His lens and be serious about our responsibility to weigh in.  Please hear me—NOT VOTING IS NOT AN OPTION!  Deciding not to vote is actually voting.  You are giving place to someone with the opposite or less desirable world view to have a voice in our future.

What is at stake:

Here is what you need to know about this list.  The Democrat Party believes in most, if not all of this—it is the direction we will go if they return to power.  The Republican Party would represent the opposite course in each and every one of these agenda items.  If you agree with this list you need to vote for Joe Biden.  If you think most of this is not the right direction you need to vote for Donald Trump.  It really is that simple!

I encourage you to get your eyes off these men and look very hard at what they represent.  To do anything less is irresponsible.  We are called to confess Jesus.  Here is a definition of what that looks like that I read just this morning in a devotional:

We deny Jesus when we (1) hope no one will think we are Christians, (2) decide not to speak up for what is right, (3) are silent about our relationship with God, (4) blend into society, (5) accept our culture's non-Christian values.

Jesus was very specific about this in Matthew 10:33: But whosoever shall deny me before men, him will I also deny before my Father which is in heaven.

By contrast, we confess Him when we (1) live moral, upright, Christ-honoring lives, (2) look for opportunities to share our faith with others, (3) help others in need, (4) take a stand for justice, (5) love others, (6) acknowledge our loyalty to Christ, (7) use our lives and resources to carry out His desires rather than our own.

Let me close by saying this;  We have been praying for some time now that God would help us discern what is going on by revealing the dark and hidden agendas.  As of this writing Black Lives Matter protesters and rioters burned Bibles and the American flag in front of a federal courthouse in Portland.  You heard me right—burned Bibles.  This is a first in the history of our country.

If you still think this is about police brutality or any life really mattering, you are living in a fantasy world.  This is about destroying western civilization and America as we have known it.  The implications are profound and serious.  What country do you want your children to inherit?

There will be a lot of deception and misdirecting for sure.  Please pray God will give you wisdom and discernment as we move toward the November election.