Today's men have bought into the mentality that tough guys don't need anyone and thus, often feel isolated and alone. Others have bought into the concept popularized by the lyrics of a 60's song by Simon and Garfunkel, "I am a rock, I am an island... and a rock feels no pain ... and an island never dies..."

On Target Ministries is governed by a Board of Directors, consisting of business and ministry professionals throughout North America. The Board meets a minimum of twice a year. 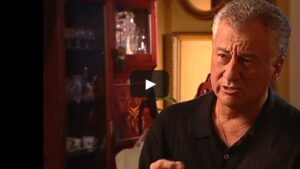 Vince D'Acchioli is the founder and president of On Target Ministries, a Christian outreach to men, pastors, and couples. In the past three decades, Vince's seminars, workshops and church services have touched the lives of tens of thousands of people across the United States and Canada.

Prior to founding On Target Ministries, Vince served as the Executive Vice President of Every Home for Christ, a worldwide missions ministry with offices in more than 200 countries. During the years leading up to this transition into full-time ministry, Vince functioned as the vice president of a Fortune 500 company involved in retailing, manufacturing, and wholesaling distribution.

Before moving to Colorado Springs in 1991, Vince was an elder and member of the church board at The Church On The Way in Van Nuys, California, pastored by Jack Hayford. Vince, along with his wife, Cindy, directed the ministry to married couples.

Vince also served as one of the teaching pastors at Woodmen Valley Chapel in Colorado Springs, Colorado for a number of years. In 2013 Vince served as Executive Pastor for Water Of Life Church in Fontana, California--a church of 16,000 members serving the Inland Empire. 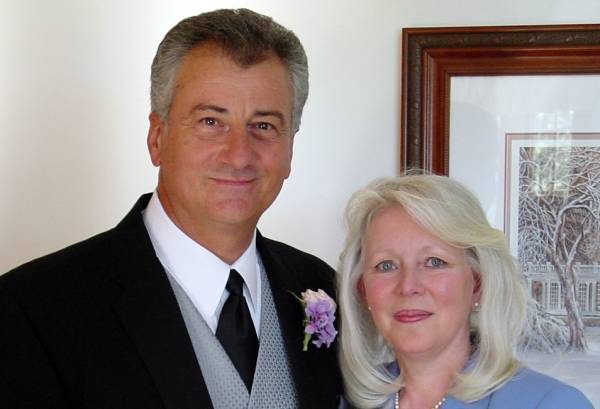 In addition to being a gifted speaker for many secular and Christian organizations, Vince is known as a stimulating presenter. His sense of humor and dynamic motivational approach enable him to effectively communicate the principles of practical discipleship and balanced spirituality at home, work, church and community.

Vince has also authored a number of articles for both secular and Christian publications, and is the author of Wired To Work.

Vince and Cindy, married for over 56 years, have two daughters and six grandchildren. They reside in Colorado Springs, Colorado.

Watch the Significant Living TV Special profile about Vince's background...his childhood, his family, and about his conversion to Christianity.