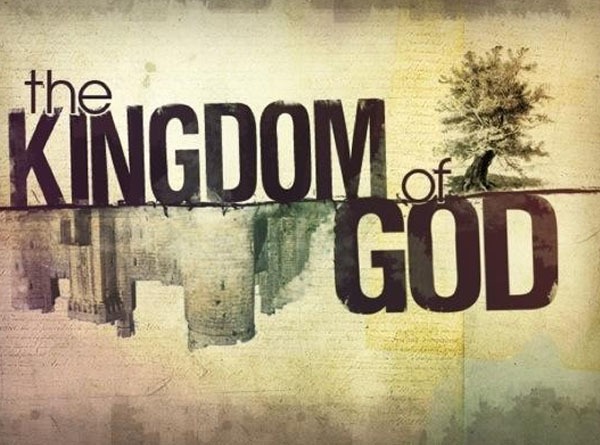 The Kingdom of God

My brother-in-law and I were talking recently about ways in which contemporary Christian teaching may be missing the central issues of the Bible and its message.

Let’s set out by making a sweeping assumption:  As disciples of our Lord Jesus Christ, our ultimate source for faith and instruction for living must be the exemplary life of obedience and clear teachings of the Master Himself.  Simply stated: As followers of Christ, we accept Jesus’ words as thelens through which everything including the remainder of Scripture must be examined.

Jesus words, recorded in Luke 6:46 are a graceful yet pointed rebuke. “Why do you call me Lord,”He asked some of His first disciples, “and not do what I tell you.”So what then is the key to understanding and experiencing the Lordship of Christ? It’s seems pretty simple:  Do what He tells us to do.  But what is it that He wants us to do?

As followers of Christ, we accept Jesus’ words as the ens through which everything including the remainder of Scripture must be examined

Now before we get ahead of ourselves there are a two things worthy of contemplation:  1) While the phrase The Kingdom of Godor The Kingdom of Heaven(synonymous concepts) does not appear even once in the Old Testament and only 15 times outside the Gospels where it appears 103 times, it is at the very heart of Jesus’ teaching.  2) Establishing theKingdom of Godwas the Master’s objective and providing entry into it His cost. “Your Kingdom come, your will be done on earth as it is in heaven,” Jesus taught all of us to pray.  And immediately following His desert temptation and the incarceration of John the Baptist, Matthew tells us, “From that time Jesus began to preach, saying, ‘Repent, for the kingdom of heaven is at hand.’”

Think about that for a minute.  Is Jesus telling us that the Father’s will is to bring theKingdom of Heavento earth? Is this what Jesus so emphatically announced as He began His public ministry and the singular idea that dominated every parable and sermon?  As His disciples should this be our focus as well? And if the answer to those three questions is yes, how does this stack up to the way we approach teaching the Bible today?

In the next few months we are hoping to address these issues and would thoroughly welcome your input and thoughts.  In order to set the stage let’s begin by defining some terms…Kings and Kingdoms:

Is a King without a Kingdom really a King?  Is a Kingdom without a king really a kingdom?  Clearly not!  As with earthly realms, The Kingdom of Godrequires both a king and a kingdom to have either.  However, there are significant differences between worldly systems of every kind and the Kingdom of God.

The Kingdom of God is the place where the will of God and the obedience of His people intersect.