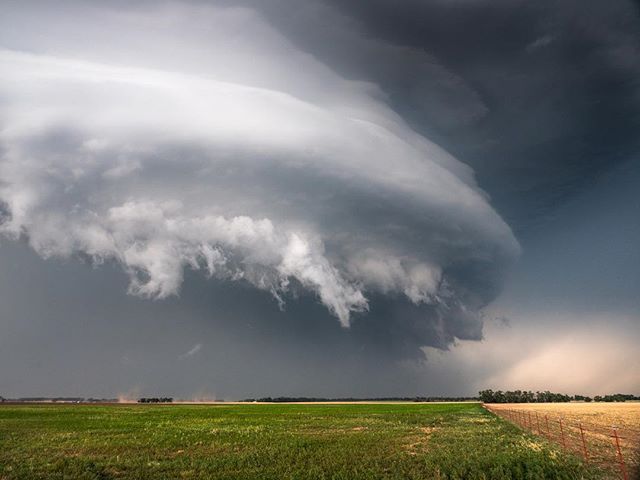 Preparing For The Anointing

Below is the opening paragraph from my last TargetPoint, The Eye Of The Storm:

For most of this last century there has been a great storm brewing over America.  It had largely gone unnoticed until the election of Donald Trump.  Elite globalists, in their plan to take control of the world, understand that America is the crown jewel that must fall in order to achieve their goal.  So, they have been systematically chipping away at all of our values and institutions.  The traditional family, church and even our cherished Constitution are all on their radar.

I went on to explain that after the election we found ourselves in the eye of the storm.   A strange kind of calm where some were saying “what just hit us?” while others were sure they knew and also most of the upheaval we experienced during the first part of 2020 had subsided.  I predicted that the trailing edge of the storm will likely take one of two forms.  If somehow President Trump got reinstated we were going to see riots in the streets that would make what happened last summer seem like a back yard BBQ.

On the other hand, if Biden is affirmed and locked in we would see a more gradual, slow moving and seemingly less disruptive trail.  In this second scenario, which seems to be the case, there would be major and negative implications for the church and many of our constitutional privileges.  It would be more gradual but just as devastating.  So, this is where we are.  Now we have some serious questions and soul searching that needs to be done.  When I say we I am referring to the church.

In my view the church in America is hanging on a two-sided cliff and many are taking the plunge into apathy or prophecy.  Apathy can take the form of churches thinking, well we prayed and lost that one so let’s move on, or worse, it turned out ok so let’s get back to normal.   Sadly these responses are coming from a much larger number of churches than we can imagine.

In the area of prophecy please know that I am in no way minimizing the value of the prophetic word—I do believe it is alive and well in or world today.  What I am saying is that it is almost impossible to discern what is truly from God and what is the preconceived notions of men.  As a result I fear that many churches may have journeyed too far down this road into some wild conspiracy theories that never panned out.  This can often lead to a lot of spiritual confusion and doubting all prophetic voices.

So what is a balanced view?  Here it is—God has this!  Our job is to seek Him and figure out the proper response as a follower of Christ.  I believe as we attempt to define the problems today we tend to focus on the unwanted outcomes of the election and the potential difficulties we may experience as a result.  Could it be that this is not the real problem?  Is it possible that the issue for God is not any of that but rather our response to it?

I am persuaded that this may be true in large parts of the body of Christ.  I am reminded of a powerful word/prediction I heard from Delores Hayford back in the 80’s.  Mama Hayford, as they findly called her, was the incredible mother of Pastor Jack Hayford and an amazing woman of God.  She said, in the future there will be two winds of the Spirit—a wind of shaking, and a wind of anointing.

She said that the first wind was going to shake the church.  Many leaders will fall and much darkness will be revealed.  I believe we may be in that wave today.  What we are seeing is unprecedented.  It is also an answer to prayer for so many of us who have been asking God to reveal the darkness and bring hidden agendas to the light.

She then suggested that the wind of anointing to follow will bring about a great movement of God.  But here is the kicker.  Her warning was that those of us who did not bend into the first wind would not have access to the second.  What does this mean?  What are the implications?

The answer to these questions brings me to the essence of what I want you to take away from this TargetPoint.  I am convinced that God is wanting to re-engage and prepare His church for what is coming.  He will not work apart from you and I, His precious possession, being engaged in the battle.  I also believe He is wanting us to lean in to our personal shakings—to discover what the hidden dark stuff that has taken root in many of our hearts and then release them.

It gets back to the old Oswald Chambers quote, God will not do any more through you then you first allow Him to do in you.  This is such a great truth—He loves us—he is so crazy about you.  He sees your destiny and wants to encourage you to prepare yourself for it.  On a practical note what does this mean?  May I suggest…

Keep in mind that FEAR is the best camouflage for truth

If you do these things you WILL receive the incredible anointing that is coming.  God is about to shake the world—I can feel it.  Can you?

As I close let me say this: some of you are believing it is not over and that there is going to be a complete reversal of the election results and President Trump will be re-installed.  Others believe it is over and we must accept the results and move on.  Here is the reality though—in either case you have absolutely no control.  The good news is that you know the One who does.