The End Of Another Exciting Year At OTM 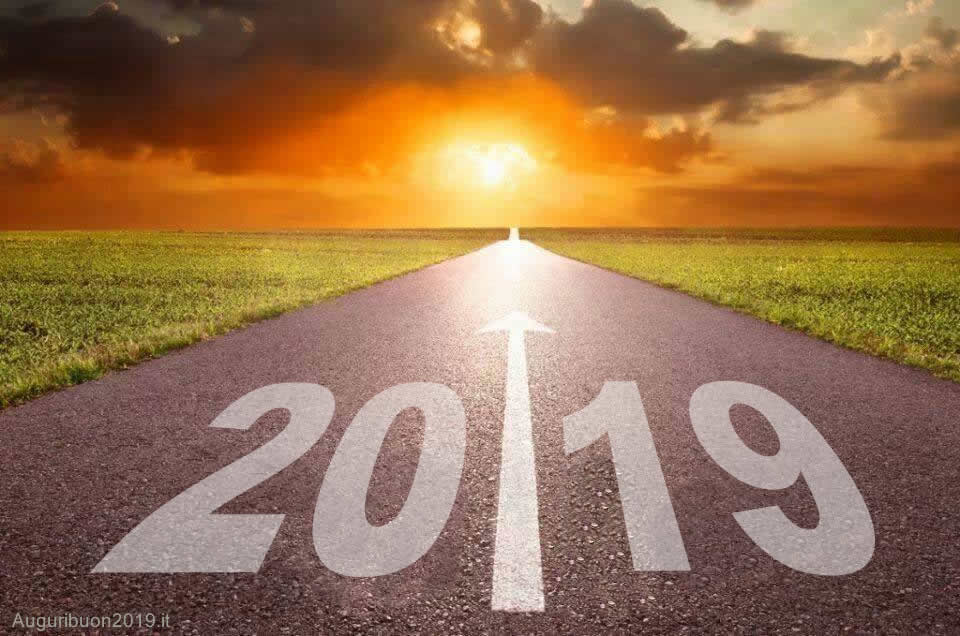 WOW! 2018 was a wild and crazy ride for the D’Acchioli’s and On Target Ministries.  It started for me in January with a ten-day fasting and prayer retreat in Big Bear California.  As you recall Cindy and I lived at that time in Temecula, CA.  I remember on one of the last days I was crying out to the Lord with three important questions. Where do you want Cindy and I to live?  What do you want us to be doing?  Who might you want us to work with or serve?  Little did I know how profound those questions would be.  He ultimately answered all three.

The next day, Steve Holt, our pastor in Colorado called me with a word he sensed while praying for me.  It was so amazing.  He prayed Col 1:9-12 over me and I ended up praying that same prayer over myself for several more weeks.  God was telling me that the answer to this incredible prayer can only come as I ABIDE in Him.  January was an incredible month of hearing from my God as I pursued His Presence and would set the stage for what was an incredible year of transition.

February and March were two powerful ministry months as I spoke at two ISIevents and back in Colorado Springs for Pastor Holt at The Road @ Chapel Hills. After speaking at The RoadI felt such a strong appreciation for Steve and the ministry God was flowing through this growing congregation.  Steve asked me if I would be an overseer at that time and I was honored to accept.  A strong kinship was beginning to develop.

In April Cindy and I found ourselves in Illinois visiting our kids and ministering in Champaign for ISIand one of our favorite churches in Rantoul.  In June everything started to change.  Cindy and I had been praying about whether we should consider moving back to Colorado after experiencing three months there at the end of 2017 where Cindy no longer needed oxygen.  While we were settled into Temecula our hearts were still missing Colorado.  Now, it was looking like God may be healing Cindy at yet another deeper level.

Then came that infamous phone call from Steve Holt.  He mentioned that he heard we may be contemplating coming back and asked me if I would consider coming on staff to help him if I decided to do so.  He even offered to let us stay there in his Air B&B free for three months to see if it works.  Wow.  I told him we would have to pray about it. He wanted us in September which was only a few months away—big decision.

Literally one hour later our daughter Kim calls from Illinois breaking the news to us that she is moving back to Temecula and we needed to be out of our home that we were renting from them by August.  The normal reaction to something like that would be—you are kidding me right?  Instead I just began to laugh—if this isn’t just like our Lord.

Two weeks later I found myself back in Illinois for a week-long ministry trip and I decided to fly to Colorado Springs on my way back to interview the staff and elders at The Road.  I needed to know if I would be a good fit for this team if I decided to accept their offer. It could not have been more confirming and the rest, as they say, is now history.  We pulled the trigger on our move and actually arrived in Colorado right on the heels of my 19-day ministry trip to New Zealand for Promise Keepers—the first week of September.

As many of you know, the New Zealand trip was probably the most powerful and intense ministry trip I have ever taken.  The Lord moved so incredibly.  Our relocation back here to Colorado was stressful of course, most moves are.  This one was a little more intense as we lost our Golden Retriever Beau just days after arriving, I was getting over jetlag and Cindy was adjusting to the altitude.

I started my assignment at The Roadthe second week of September.  So far it has been an amazing time.  Cindy seems to be doing well at altitude and the Lord has given me such great favor with this wonderful congregation and staff.  There is such a strong sense here that God is birthing something very powerful.  As we are drilling down on our vision and missions statements it is becoming so clear that He is moving.  Pastor Steve’s vision is for a 100-year church resulting in A Kingdom of God revolution in the Rockies.

Another exciting part of being here is working with Steve and his Worshipper Warriorministry to men and discovering how On Targetand his ministry might work together.  We are both excited to see what God does with our combined efforts moving forward. Steve has a real passion for ministry to men and this seems like such a great fit.  As we move forward in this exciting new year our theme as a church is Encounter.  We are looking forward to encountering God and His wonderful presence in a new and special way.

For On Target Ministrieswe are looking forward to a really special year packed with even more ministry opportunities.  We already have a record number of bookings for the first quarter and just scheduled a major event for next September in PA.  On some of these trips my plan is to travel with some up-and-coming young leaders from our church in order to mentor them.  I am really looking forward to that.  This is truly an exciting time.

As I close this year-end letter please allow me to communicate a word of encouragement to you.  On the last Sunday of the year I had the privilege of speaking at my church.  The message title was, The Old Has Gone…The New Has Come.  During the message I challenged all of us to offload the baggage we are carrying from past negative life experiences in order for us to see and embrace Gods wonderful new plan for our future.  If you would like to view the message you can find it here: https://theroad.org/sermons/

At the end I asked people to consider what they might be struggling with in the areas of Fear, Anger, Un-forgivenessand Guilt. They all had cards we encouraged them to fill out identifying things they wanted to let go of and were encouraged to come forward and deposit them into receptacles located around the sanctuary. There were also communion elements at each station for them to seal it with this precious expression of worship. It was a powerful time and 5 people also gave their hearts to the Lord to culminate the year.

Next we our pastoral team is going to take this large bag of cards, pray over them and then burn them over the bon fire at Pastor Steve’s home. Dear one, may I encourage you to do the same with any areas in your life you need to let go of.  I know one thing is true—you will never see the new thing God is doing as long as you are focused on the old.

Cindy and I are so grateful for your continued prayers and financial support for this important work.  It is truly making a difference—one man and one marriage at a time.